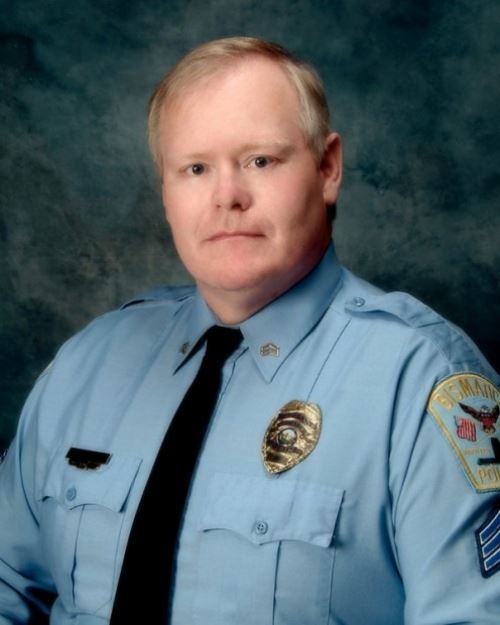 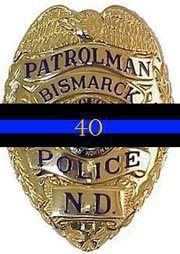 Sergeant Steven Kenner was shot and killed after responding to a domestic disturbance involving a man threatening a woman with a knife on East Broadway Avenue at 10:38 pm.

When he and another officer arrived at the scene they located the man sitting in a van. The officers approached the van and instructed the man to show his hands. Instead, the man opened fire striking Sergeant Kenner. The other officer returned fire, striking the suspect.

The officer was transported to a local hospital where he succumbed to his wounds.

On July 31st the subject who shot Sergeant Kenner was sentenced to life in prison without the possibility of parole.

Sergeant Kenner was a National Guard veteran and had served with the Bismarck Police Department for 32 years. He is survived by his wife and four children.