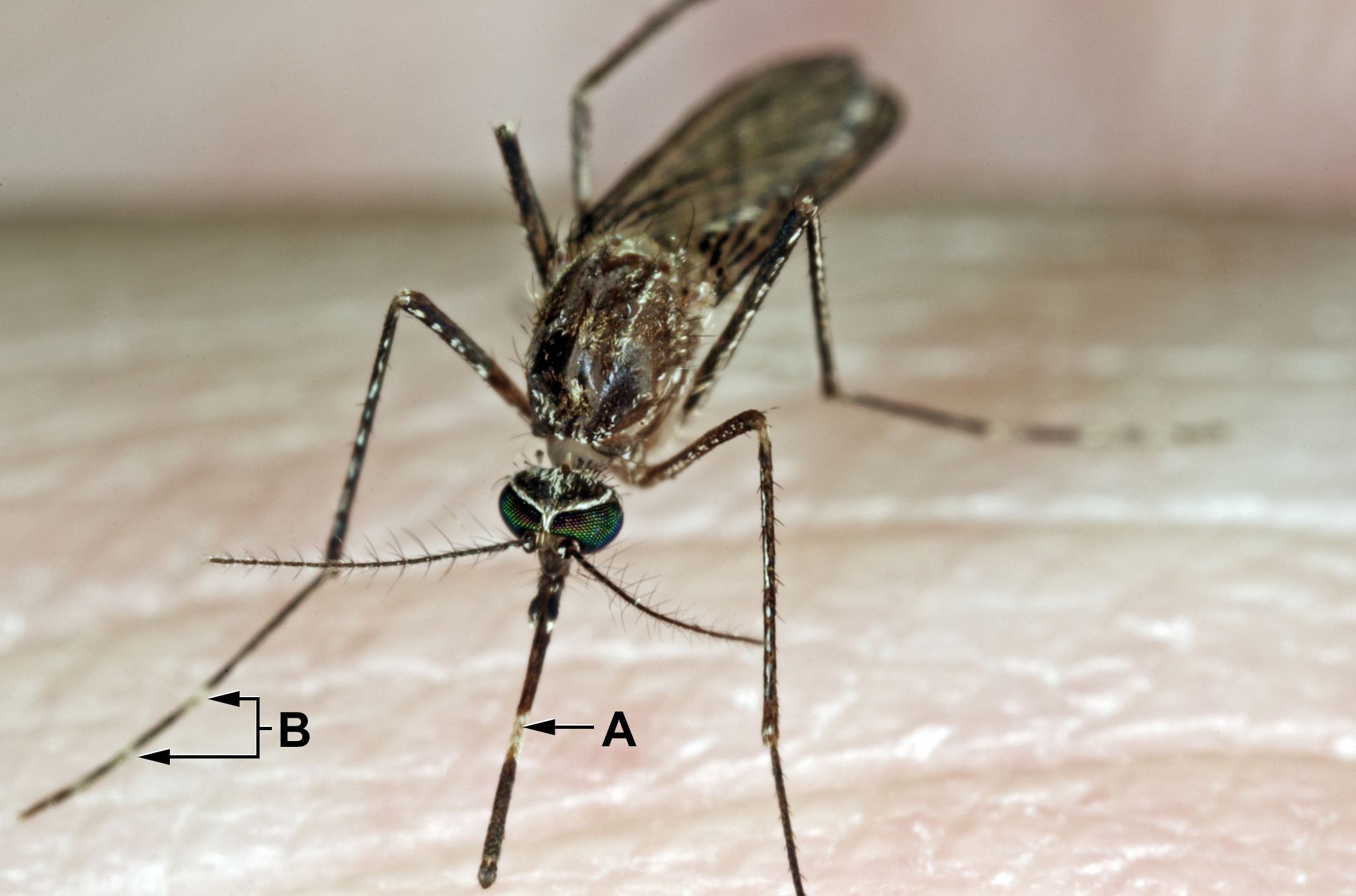 A "vector" is an animal or insect capable of transmitting the causative agent of human disease. Bismarck’s Vector Control Program (VCP) focuses on the control of vector mosquitoes, such as the Culex tarsalis, which can transmit West Nile Virus and Western Equine Encephalitis. The Culex tarsalis, as seen in the picture above, is often distinguished by a white band on its proboscis (A), as well as white bands on its tarsal joints (B).

The VCP typically operates for 15 weeks from Memorial Day to Labor Day and consist of two parts: control and surveillance.

Adulticiding – applying insecticide with a sprayer to kill adult mosquitoes.

The larvicide and adulticide used by vector staff is EPA (Environmental Protection Agency) approved. For more information about mosquito control or concerns about mosquito pesticide visit this CDC page on aerial spraying.

If you see stagnant water or other conditions that may be ideal treatment areas, please contact Bismarck-Burleigh Public Health.

Mosquito surveillance is conducted using Jersey light traps set up in 10 locations throughout the community. Each week, trapped mosquitoes are counted, and categorized based on species and gender – only female mosquitoes bite. This data is used to monitor the mosquito population in Bismarck and evaluate population trends. Historical Bismarck mosquito surveillance data suggests that the Culex tarsalis population amplifies during mid-summer. 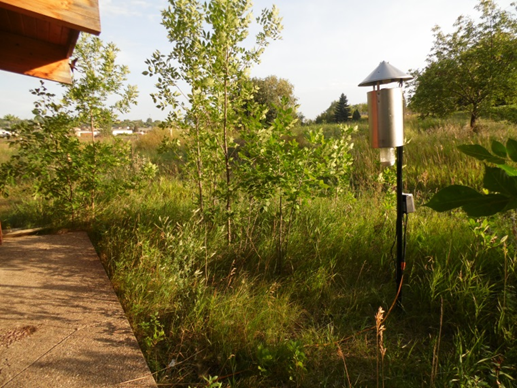