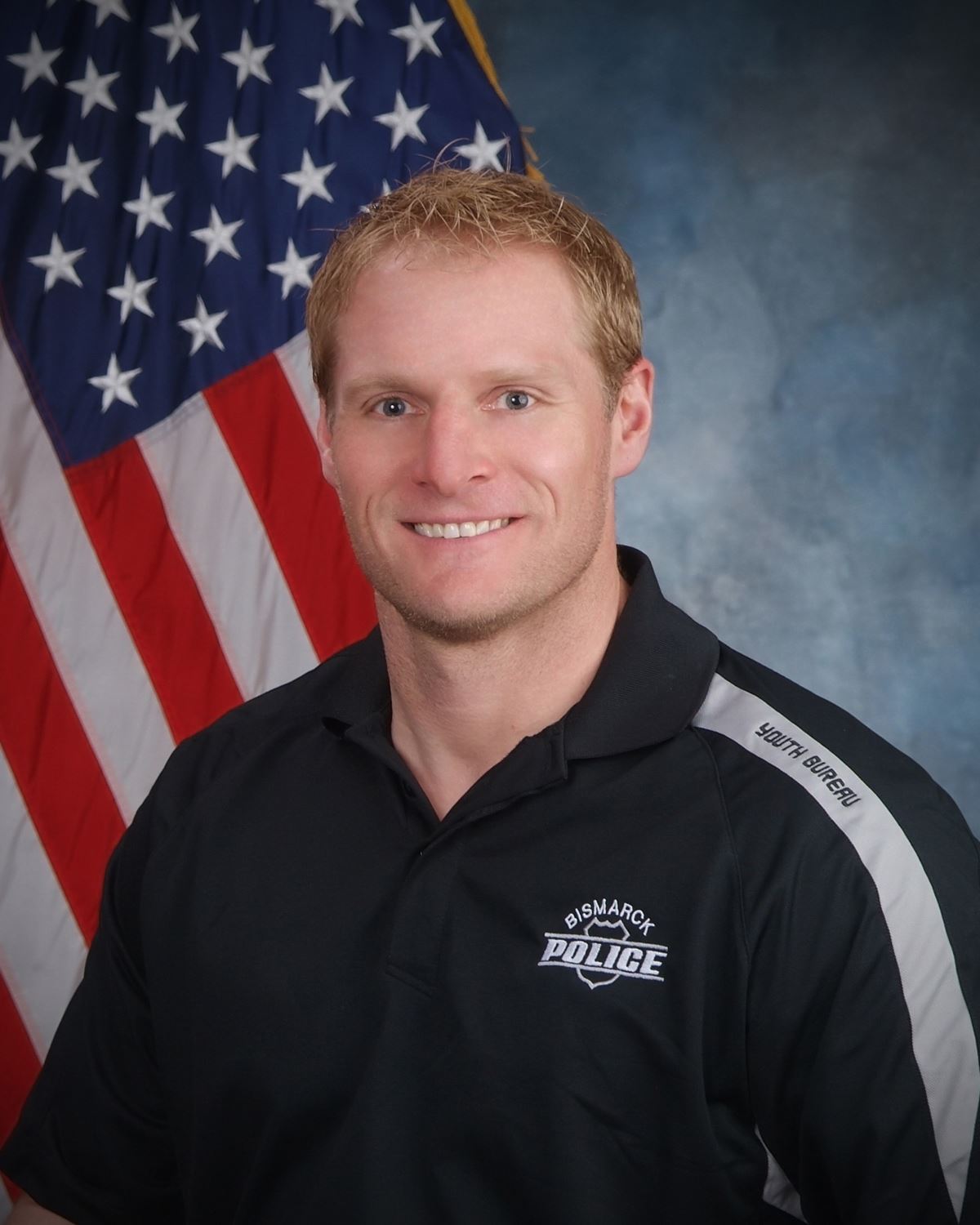 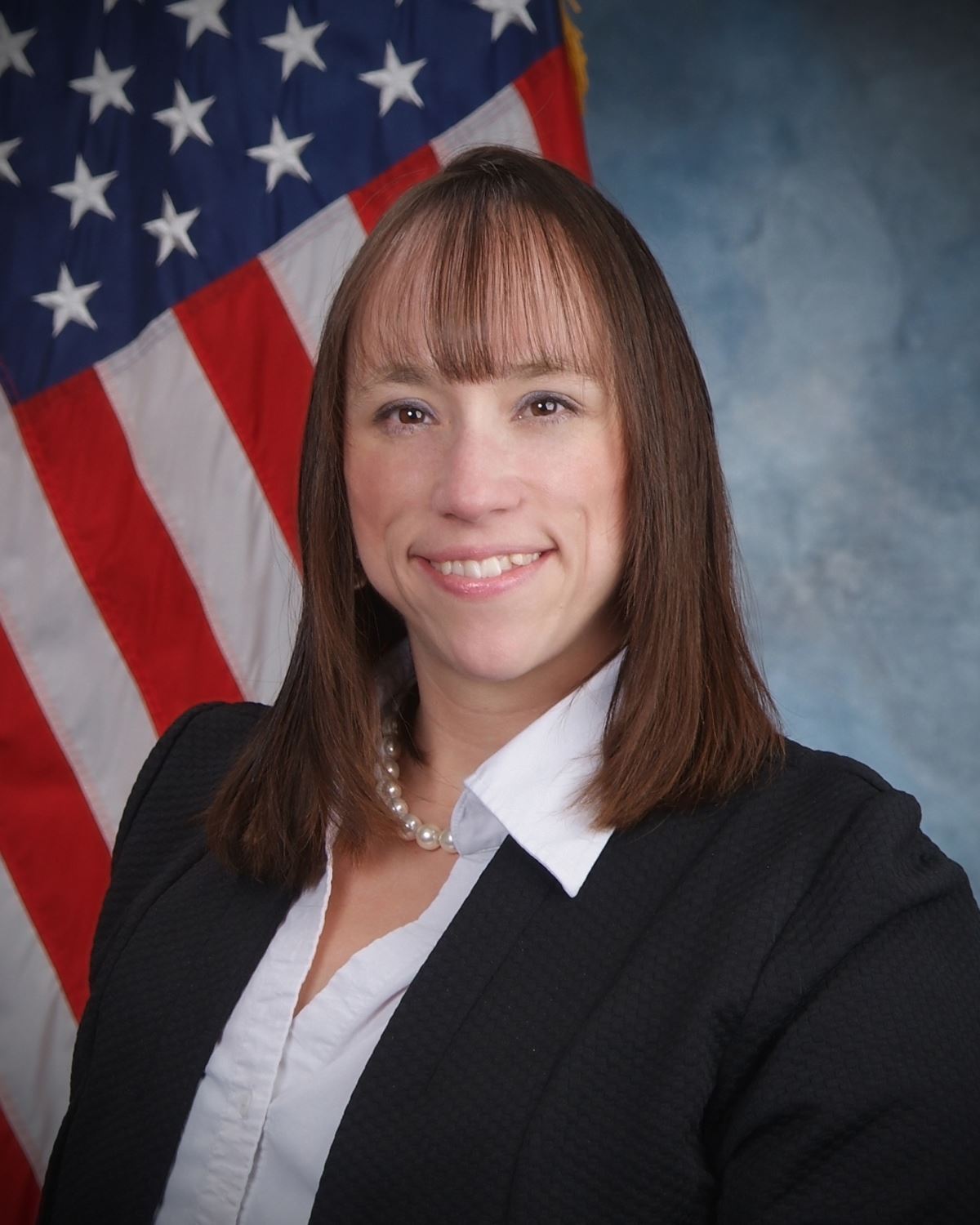 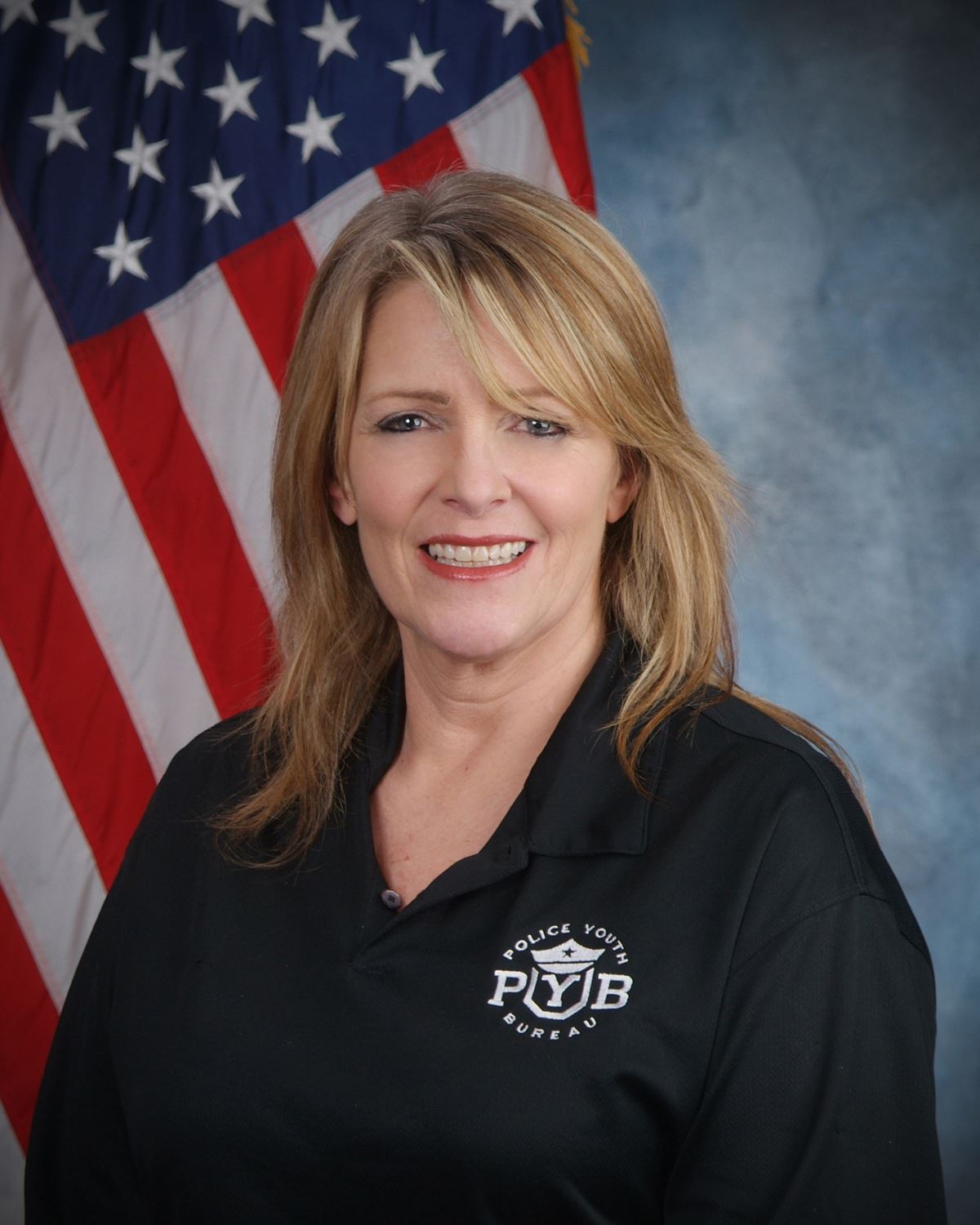 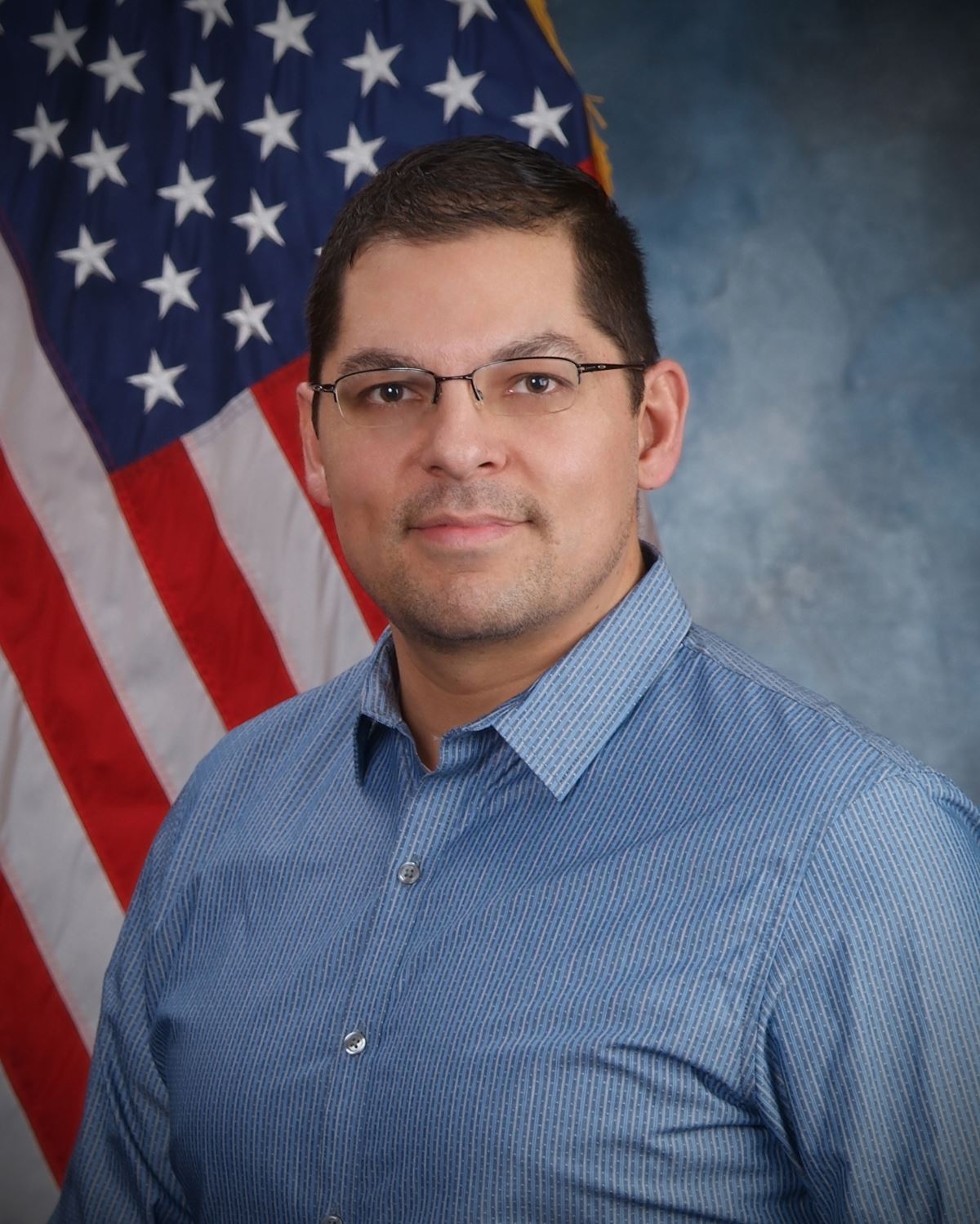 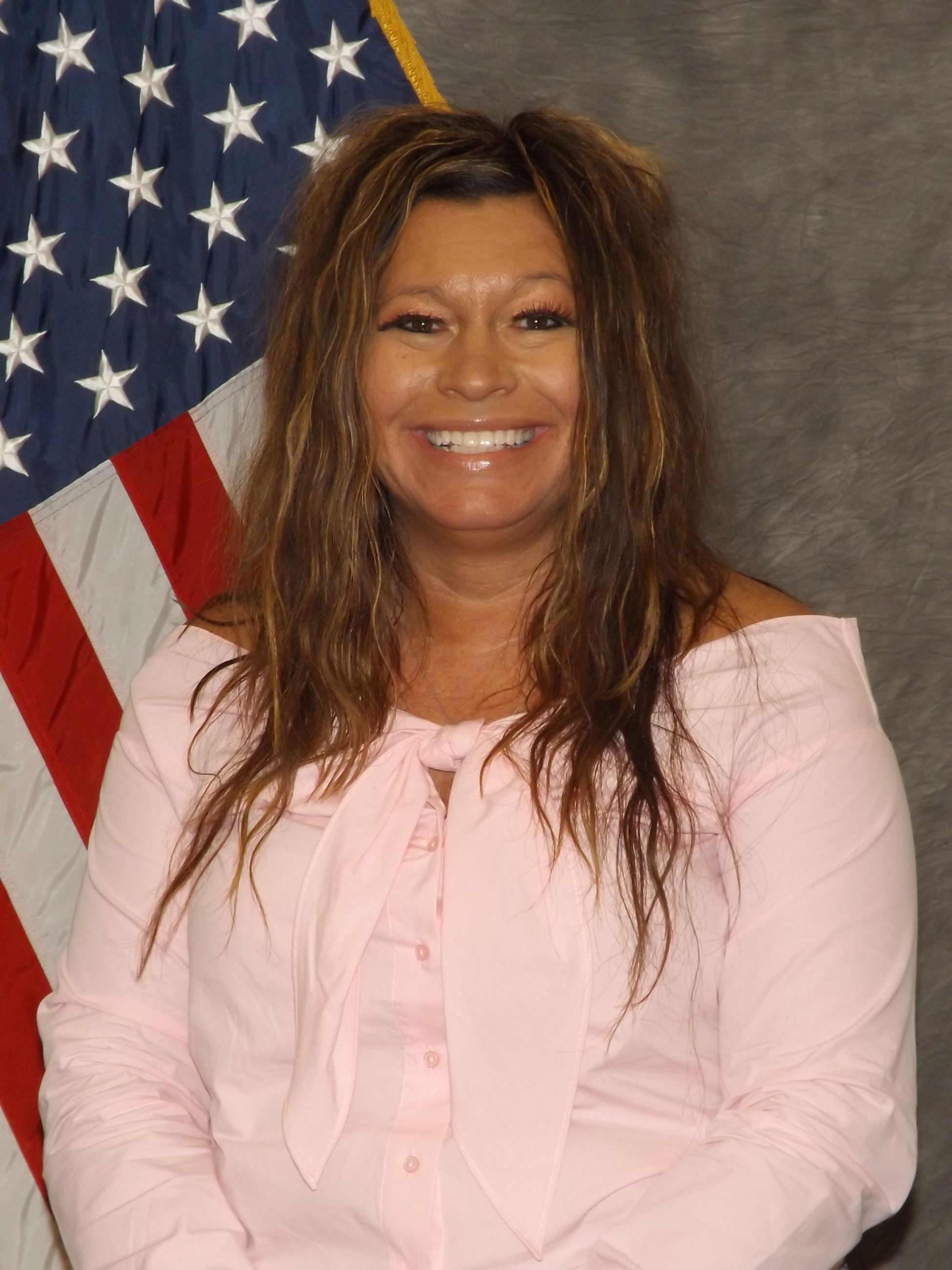 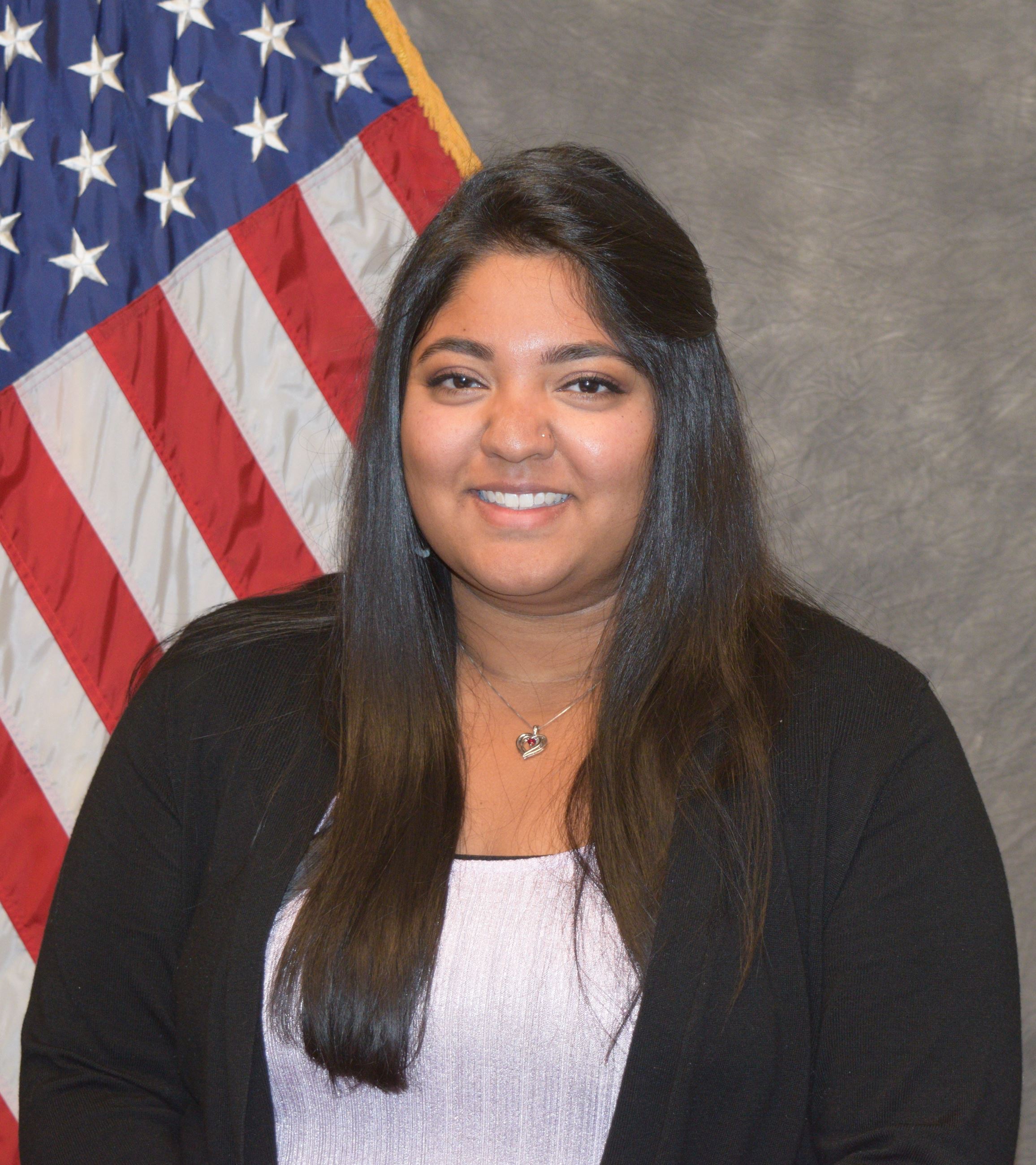 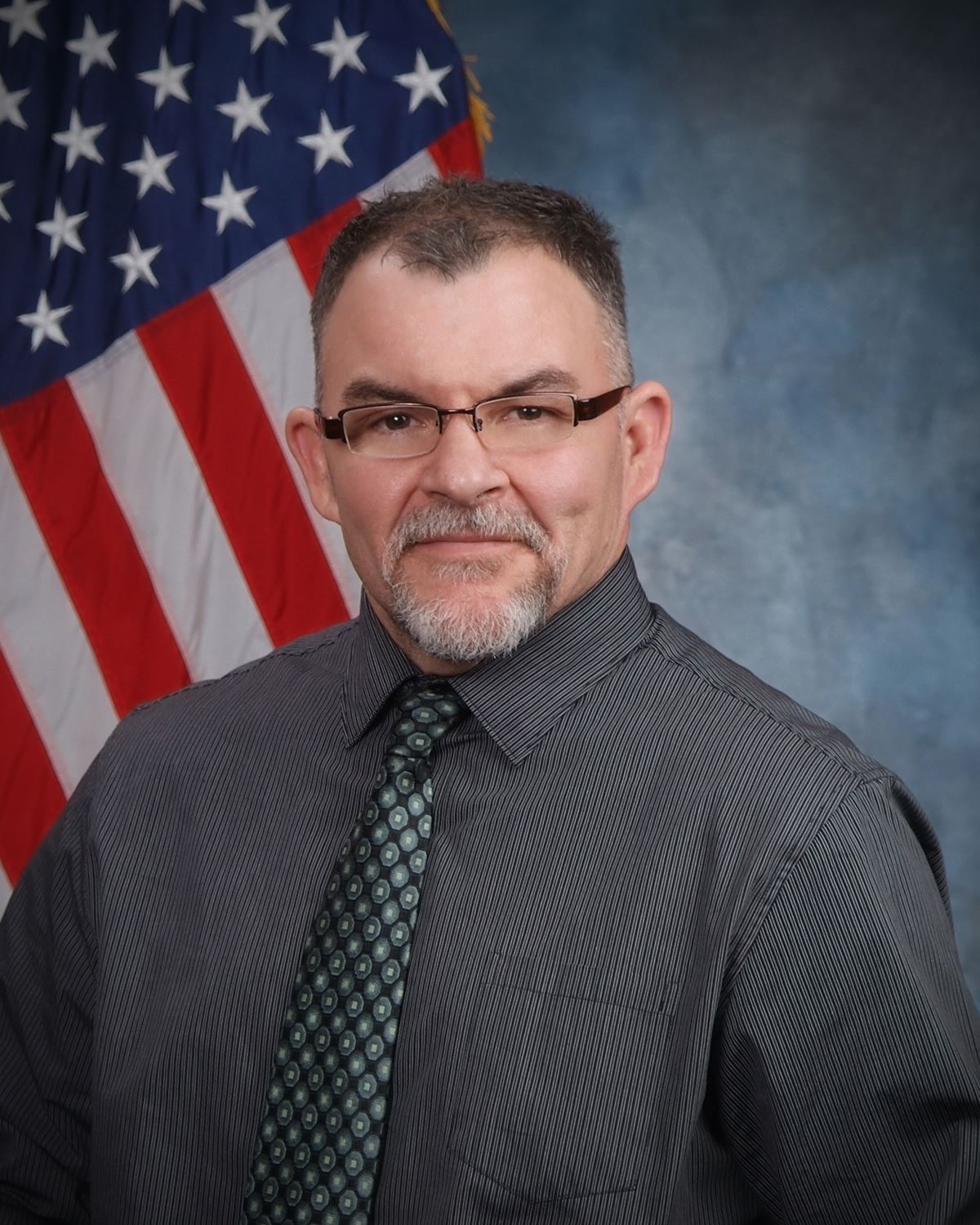 Luke has been employed with the Police Youth Bureau as a Youth Worker since September of 2010. He has a Bachelor's degree in Social and Behavioral Sciences from the University of Mary. He has experience working with juveniles and families as a Resident Specialist, Detention Technician, Corrections Specialist and a Juvenile Probation Officer.

Tammy has been employed with the Bismarck Police Department since June of 2004. She has an Associate degree in Office Management and Administrative Assistant from Lake Region State College. She has been the office assistant for the Police Youth Bureau since June of 2011.

Teresa has been employed as a Police Youth Worker since February of 2001. She attended Moorhead State University where she earned a degree in Social Work and a degree in Criminal Justice in May of 1994. She has 20+ years of experience working with families in a variety of capacities. Teresa is certified through NCTI to facilitate Evidence Based education programs.

Anthonie has been employed with the Police Youth Bureau as a Youth Worker since September of 2015. He has a Bachelor's degree in Criminal Justice Administration from the University of Aspen. He has twenty plus years’ experience working with juveniles and families as a Group Home Supervisor, Detention Technician, and Youth Group Mentor. Tonie has worked with the Amherst Wilder Foundation, Billy Graham Association and The North Dakota Youth Correctional Center. Tonie coaches Basketball, Tennis and Soccer in the community.

Dierdra Horner received her Bachelor’s Degree in Social Work from the University of Mary. She has over 20 years of experience working with at risk youth and families in a residential group home setting and early on prevention. She has experience providing services to Native American youth and families in an effort to reduce the over-representation of these youth in the local juvenile justice systems. In addition, Dierdra has extensive experience facilitating school support groups; including but not limited to, general issues faced by teenage girls today, drug/alcohol prevention, Anger Management, Minor in Possession, Adult Misdemeanor, and an issues group for Native American Youth. Dierdra serves on the Bismarck-Mandan area Crisis Team and has served on Morton County Child Protection Team.

Joy is a graduate of Minnesota State University Moorhead with a Bachelor’s in Psychology and is currently pursuing her Master’s in Human and Social Services specializing in Disaster and Crisis Intervention from Walden University. She has been working with and providing Case Management services to variety of different populations including; at risk youth, families, teenage parents, and adults who have been involved in the Criminal Justice system.

Travis has been employed as a Police Youth Worker with the Bismarck Police Department since May of 1997. Travis has a Bachelor of Science degree in Social Work and Social and Behavioral Sciences from the University of Mary. He has been a Licensed Social Worker with the State of North Dakota since 1996. Travis is also employed through the Bismarck Public School District as an assistant wrestling coach.